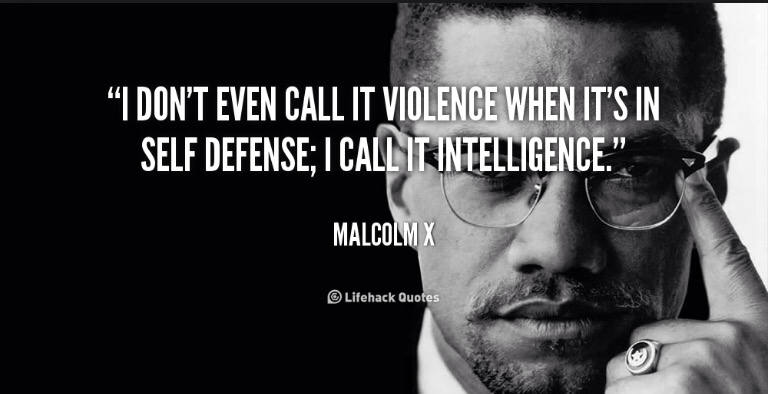 Talking about black power and Malcolm X’s influences, I thought about WHY he was such a great influence upon the people of his time, and still, today. I came up with how he had experienced segregation his whole life, how he was fed up with it as others were, and he had new strategies of self defense. He looked out for himself and his people, he wanted definite equality for all, and he was going to do whatever it took to be treated as human. His vast knowledge and the way he talked went hand-in-hand. Malcolm was a leader, a new kind of leader that took matters into his own hands.