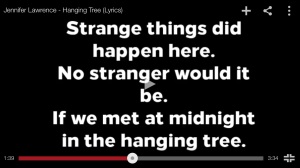 I saw this on the wall of Heper Hall building. This is a picture of our third president Walter R. Hepner . There are information about him such as his date of birth and the day he passed away, his presidential terms here at SDSU. Walking around campus, we can see many historical objects; such experience makes me remember about what Professor Blum said during lecture “We’re haunted by History” .If we pay more attention, we may spot many different things that remind us of many historical events. In order for us students to remember the great work of our former president, SDSU made a statue of Walter R. Hepner and put it on campus. 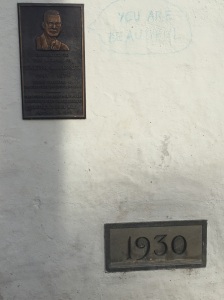