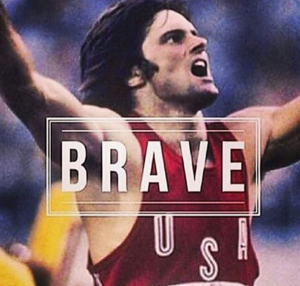 Today in large lecture, Dr. Putman mentioned olympians Tommy Smith and John Carlos who put their fists up during the U.S. national anthem as a symbol of Black Power. They used their platform to stand up for what they believed needed more attention and recognition. Recently Bruce Jenner has come forward stating that he, once the world’s most accomplished olympian, is going through a personal transition. He expressed his internal battle with changing his sex and now is viewed as a advocate and fighter for transgender rights. The same way Smith and Carlos were looked at for supporting the Black Power Movement is how Bruce Jenner is now being perceived as a fighter for transgender rights.