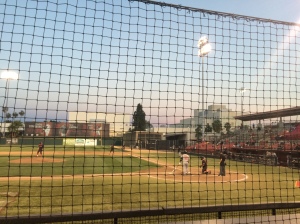 I was at an Aztecs baseball game when I thought about the history of baseball. There were many questions I had, and I wanted to know more about, so I researched and compared it to today. Baseball was introduced to the US in the early 18th century, that of which included rules from cricket and rounders, combining to make the game of baseball as we know it today. Baseball’s first professional team was founded in Cincinnati in 1869, whereas today there are 30 professional baseball teams. There have also been major advancements in the baseball community regarding racial segregation, and baseball was one of the first sports to desegregate, with the famous baseball player Jackie Robinson at the forefront. Baseball has a great history amongst the American people, making it one of the greatest pastimes in American culture.